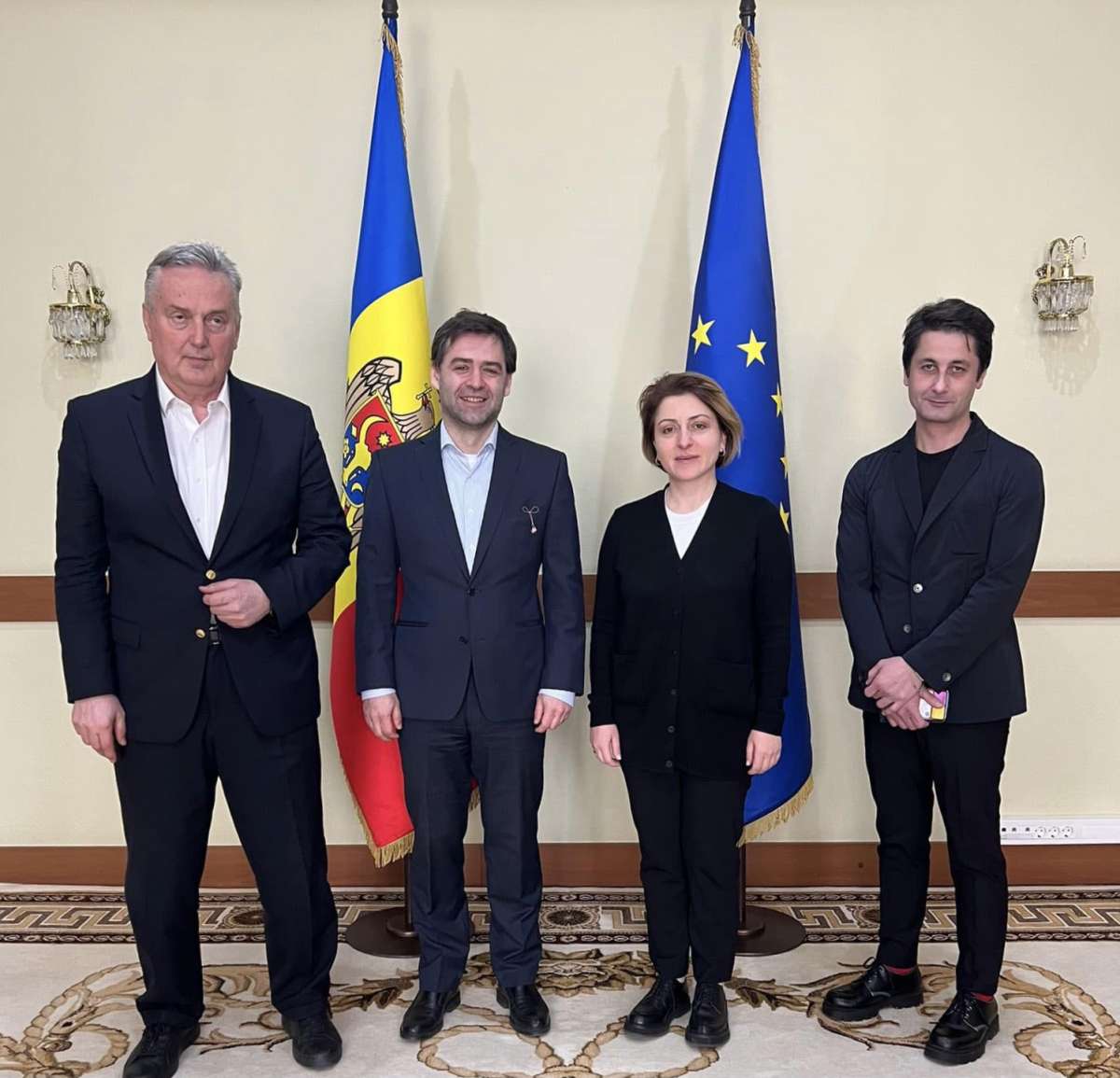 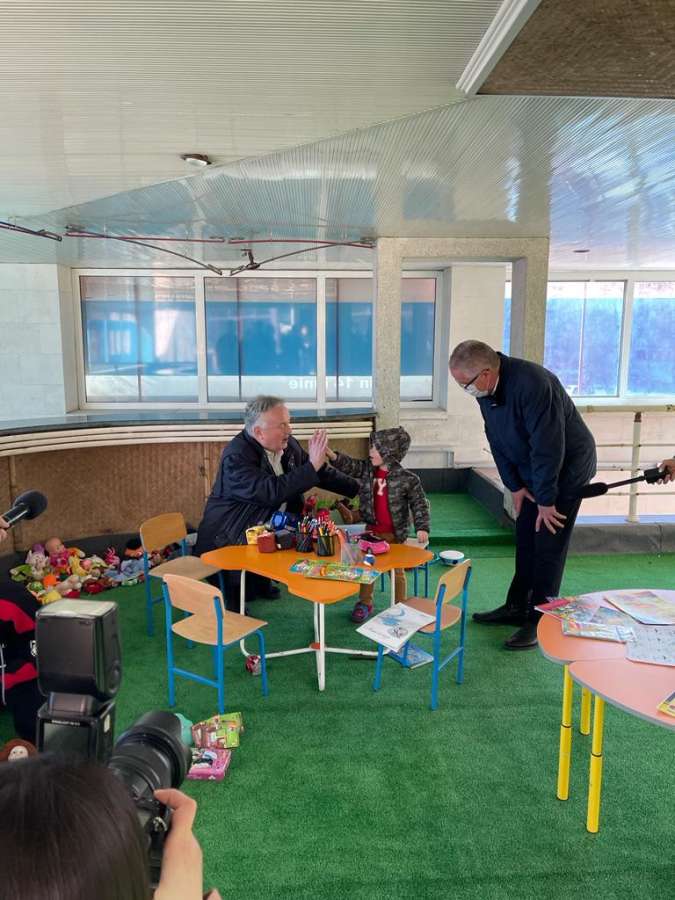 The delegation of the Center headed to Chisinau to assist Moldova in managing the refugee crisis of Ukraine. It was visited by: Zlatko Lagumdzija, former Prime Minister of Bosnia and Herzegovina; Petre Roman, former Prime Minister of Romania; Eka Tkeshelashvili, former Deputy Prime Minister of Georgia and Rovshan Muradov, NGIC Secretary-General. The members of the delegation held a press briefing at the headquarters of the Refugee Accommodation Center in the FRISPA, where they donated a batch of humanitarian aid to Ukrainian refugees. For 3 days, the international delegation visited several Ukrainian
refugee shelters in Chisinau, as well as the food distribution and hygiene warehouse. The visit also included working meetings with the Prime Minister of the Republic of Moldova, as well as with the Minister of Social Protection, the President of the Parliament and the Minister of Foreign Affairs. During the mission of Nizami Ganjavi International Center to Moldova, the Center initiated an appeal to help the small nation with great heart which is under the most pressure in the ongoing Ukraine refugee crisis. Moldovan authorities are struggling to deal with the massive influx of Ukrainian refugees since the Russia’s invasion of Ukraine on February 24, since when 401,000 Ukrainians have fled over the border to Moldova. Many of these have continued their journey on to other countries, such as Romania. While some refugees are staying in government-managed reception centres, over 90 per cent are living inhost communities,
according to the World Food Program. Moldovans have been hugely welcoming, and many people have
welcomed refugees into their own homes. The figure exceeds the country’s capacity with facilities to host about 15,000 refugees. Moldova urgently needs both financial support and goods to aid theincreasing influx of refugees. Moldova was already in a difficult economic situation, with prices rising for Russian gas and inflation soaring to 16.56 percent.