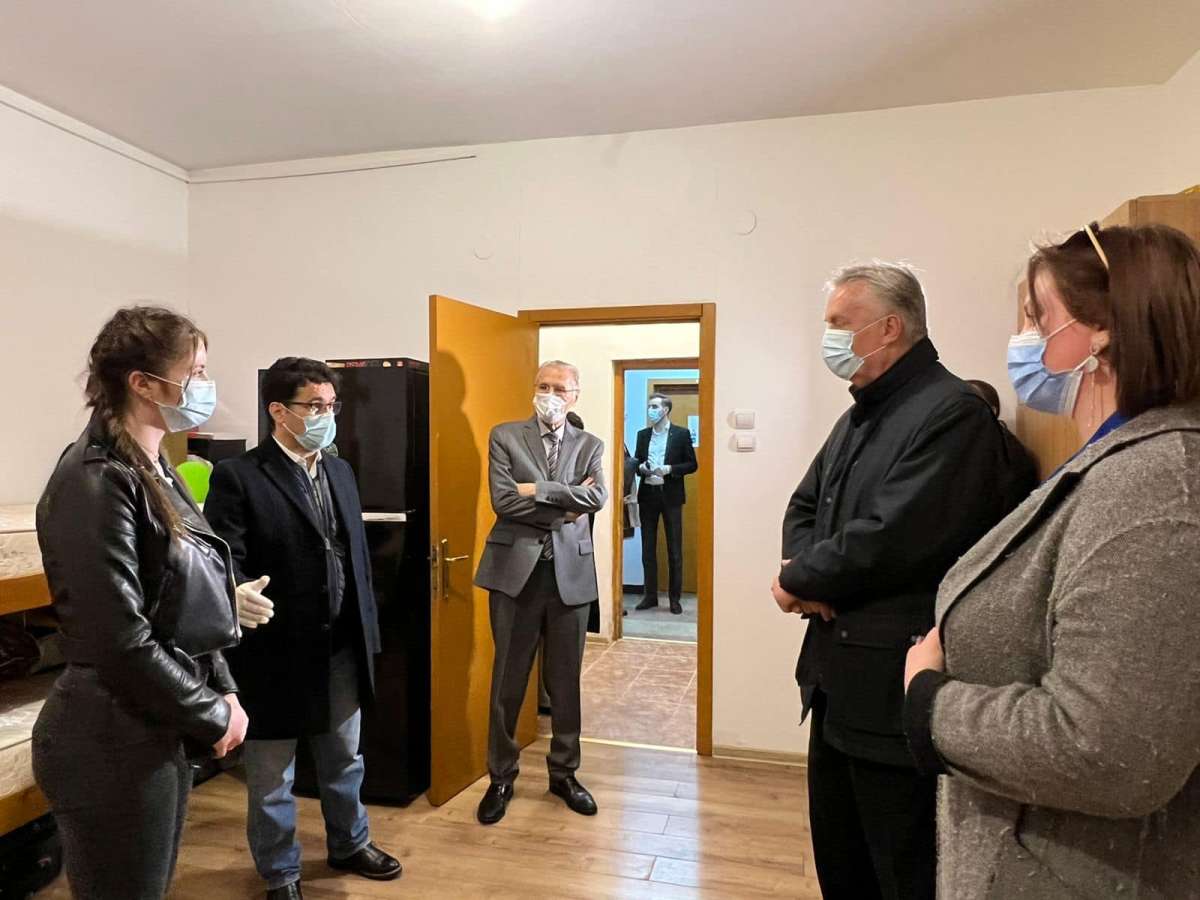 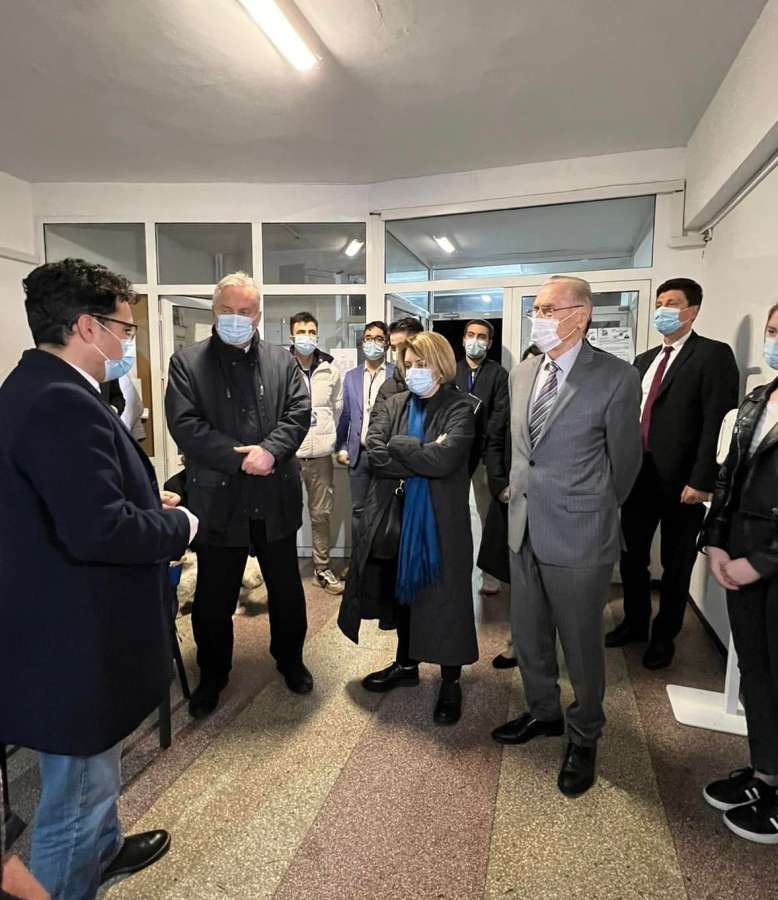 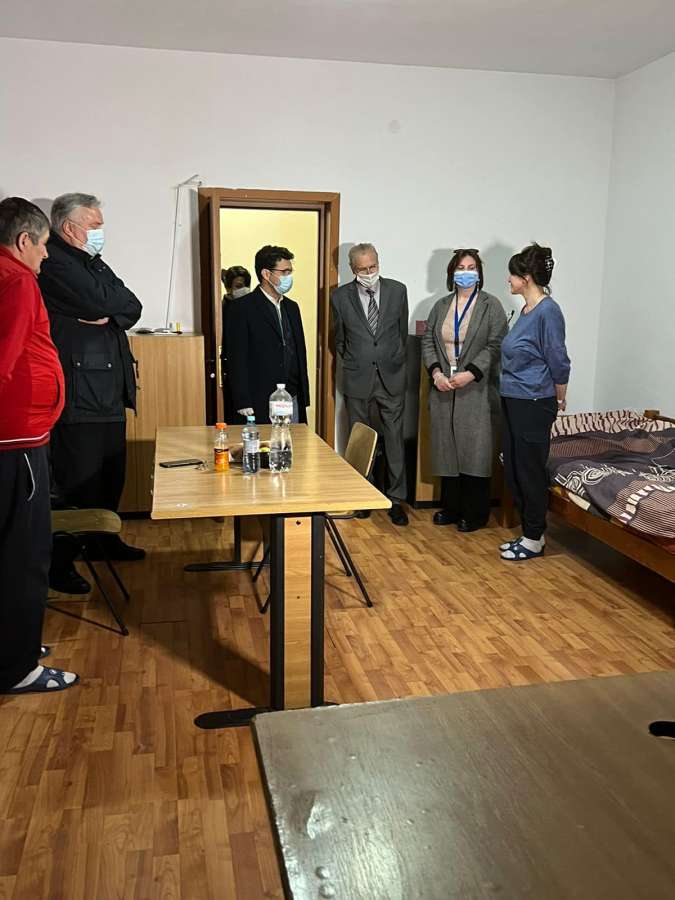 The delegation of the Nizami Ganjavi International Center in the framework of the Humanitarian
Assistance to Ukraine and Ukraine Refugees made visits to Romania, Moldova and Poland inthe month of March. The visit started with Romania, where the members got acquainted with the current situation by visiting Romexpo refuge center and dorms of SNSPA University and hosted an emergency conference on the theme of “Solidarity of the Academic Enviroment Amid Moral Humanitarian Crisis Caused by the War in Ukraine” . The conference provided an informative report on the measures taken at the national level to integrate Ukrainian refugees into the Romanian education system, both at university and pre-university levels.