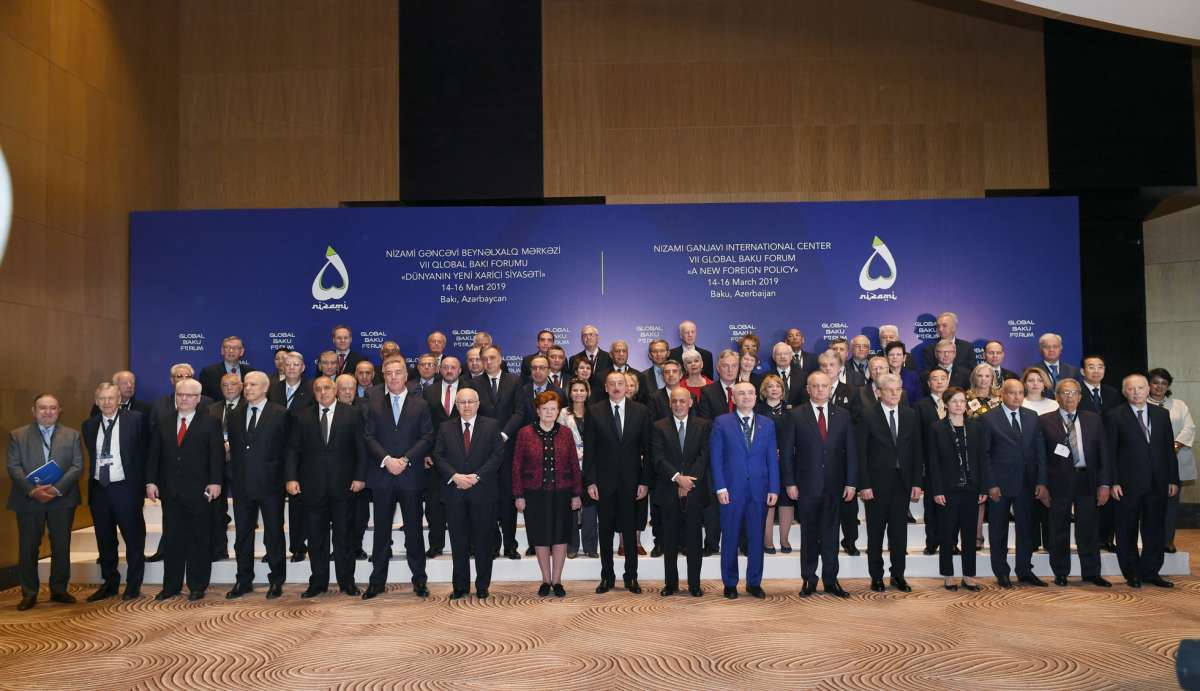 More than 500 representatives from 55 countries are participating in the VII Global Baku Forum, which will last until March 16. 5 current presidents, 1 prime minister, 2 deputy prime ministers, 42 former heads of state and prime ministers, numerous analysts, journalists, and young leaders gathered at the Forum on "New Foreign Policy of the World". Issues of global and regional importance will be discussed by the participants during 10 different sessions at the forum. Within the framework of the Global Baku Forum, which has become an important international platform in the world, there will be an exchange of views on issues of international importance. Among these topics are "The role of great powers in changing global politics", "Challenges of sustainable development", "Middle East cooperation for the sake of security", "The role of science and culture in modern decision-making" and others. One of the main panel sessions of the forum will be devoted to the role of young leaders in global politics.