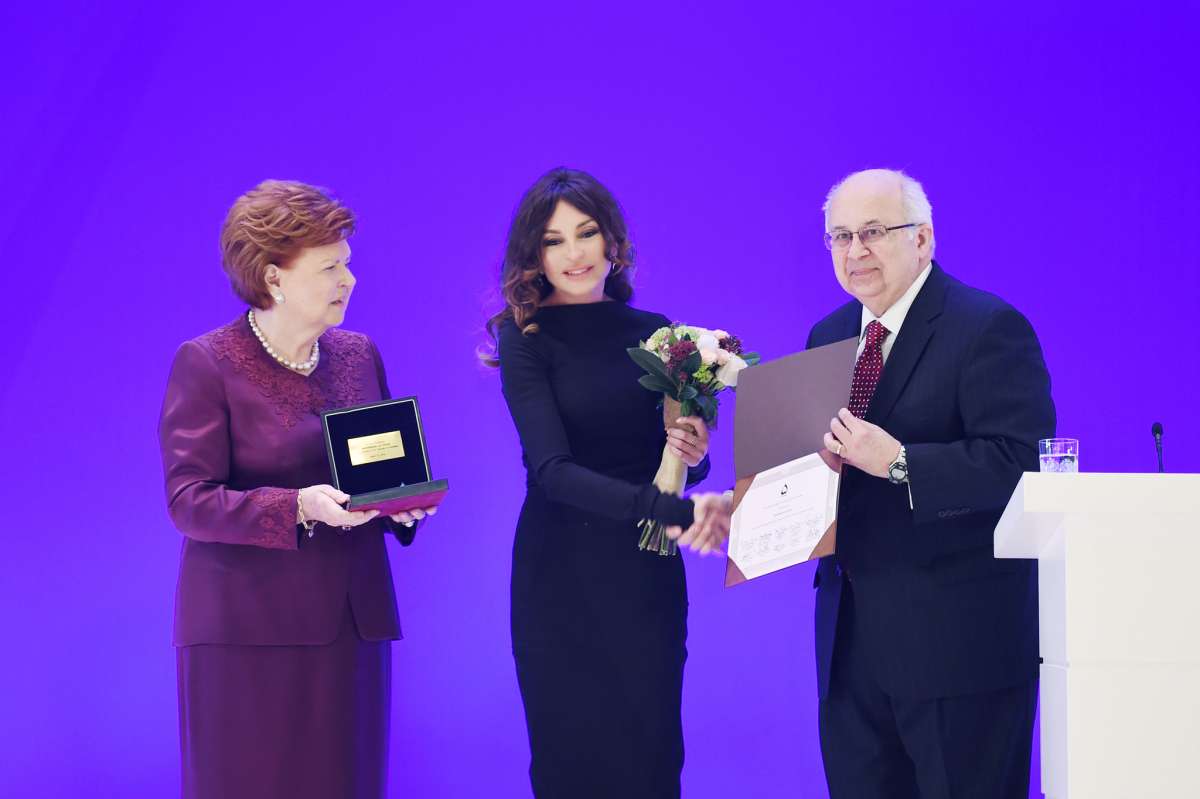 The forum focuses mainly on the concept of power in international relations, new powers emerging in the system of international relations, majorities against national minorities, peace and security issues in the Middle East region, the current and future situation in the Balkan region - a program of regional security issues or a new geopolitical chessboard, China's foreign policy, Issues such as economic development and environmental degradation in capitalism, the breaking of ties between generations, and the role of religious and cultural diversity for political leadership were discussed.