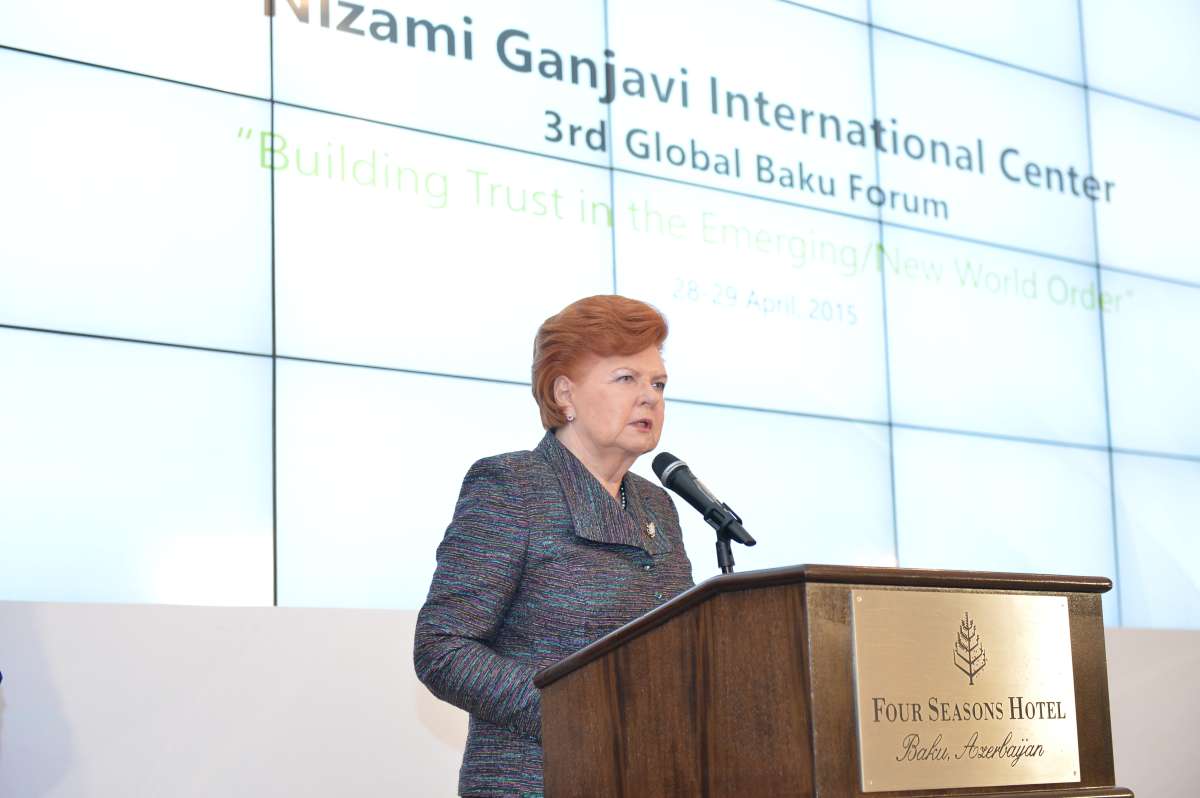 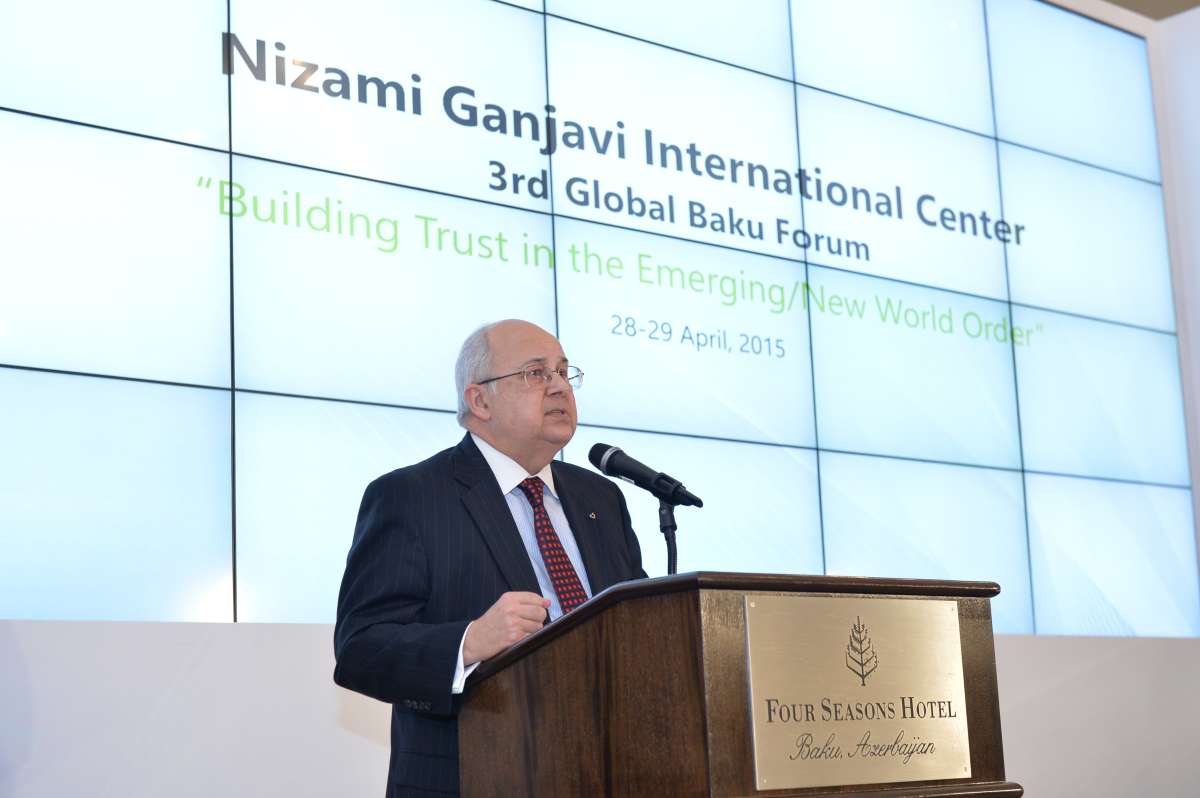 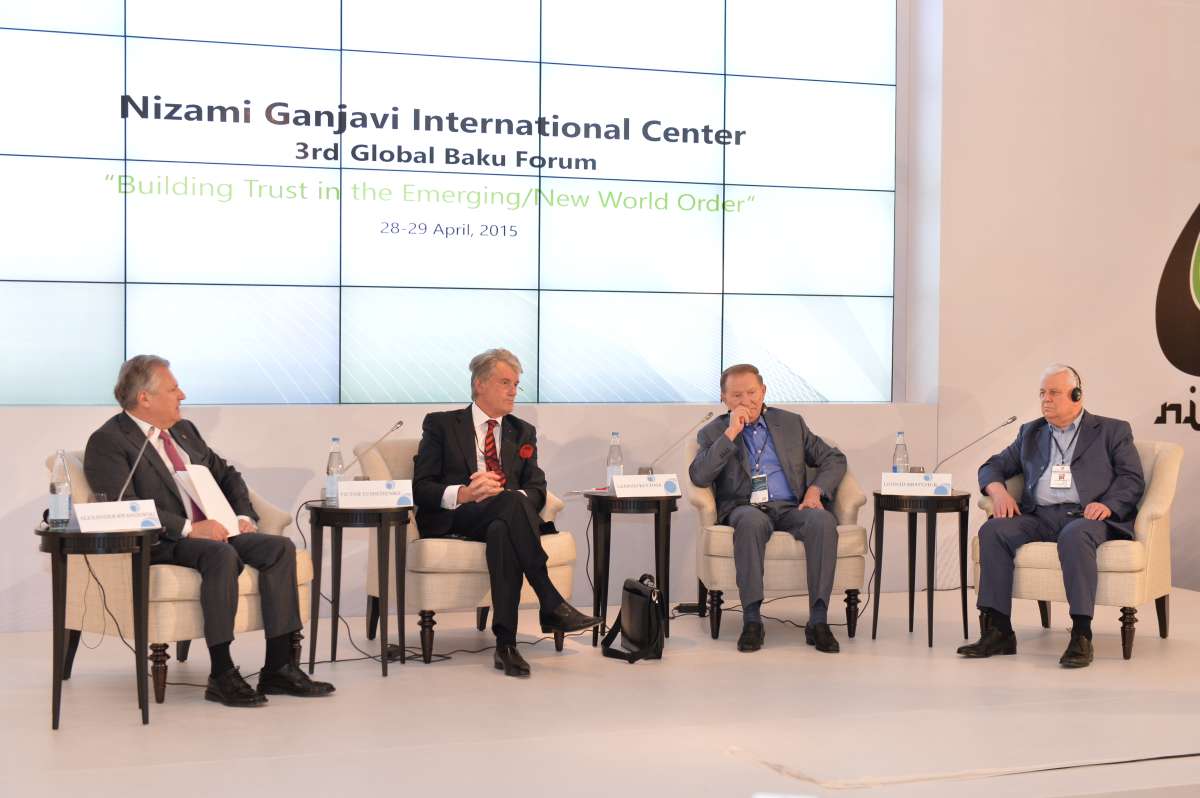 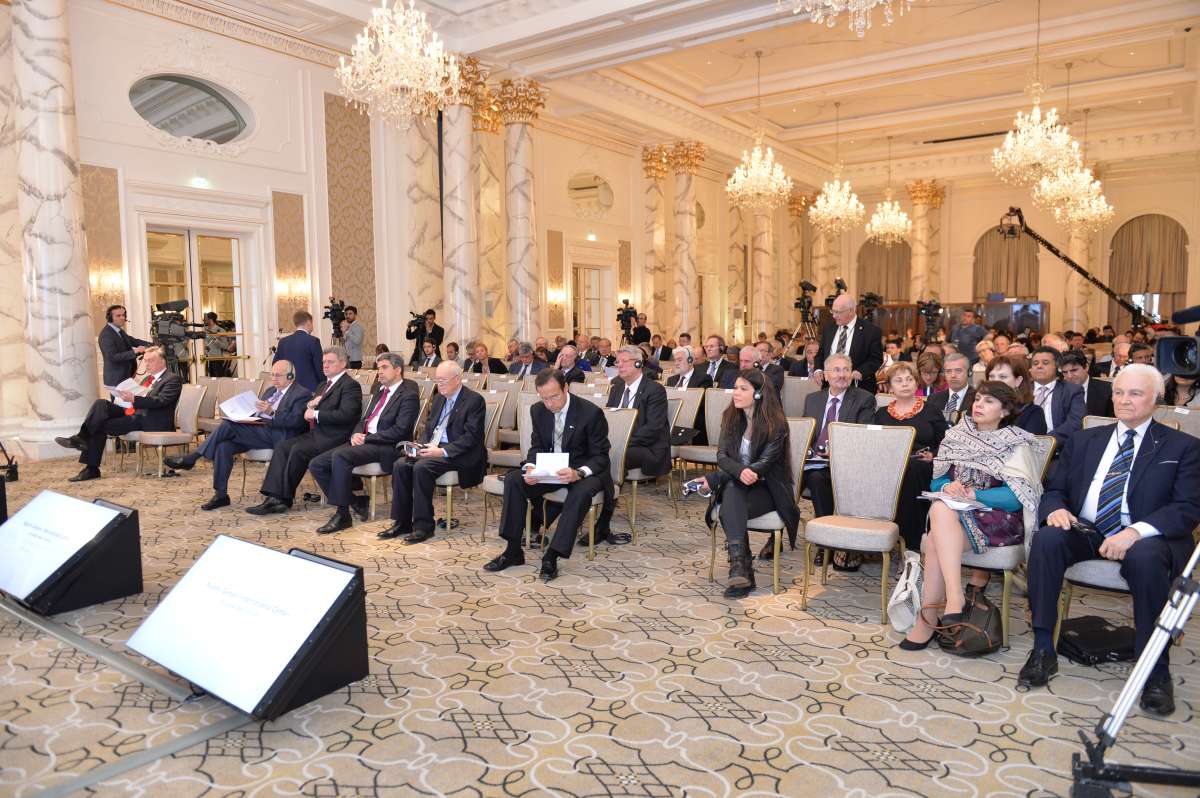 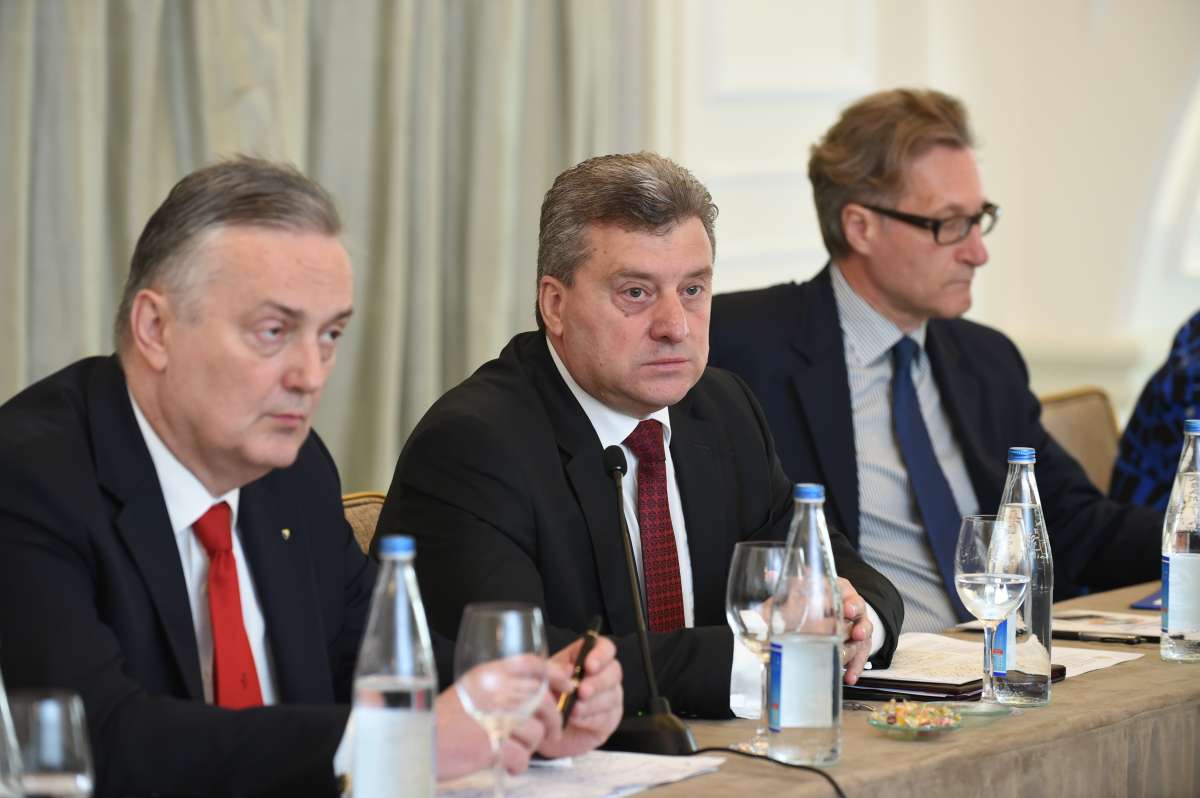 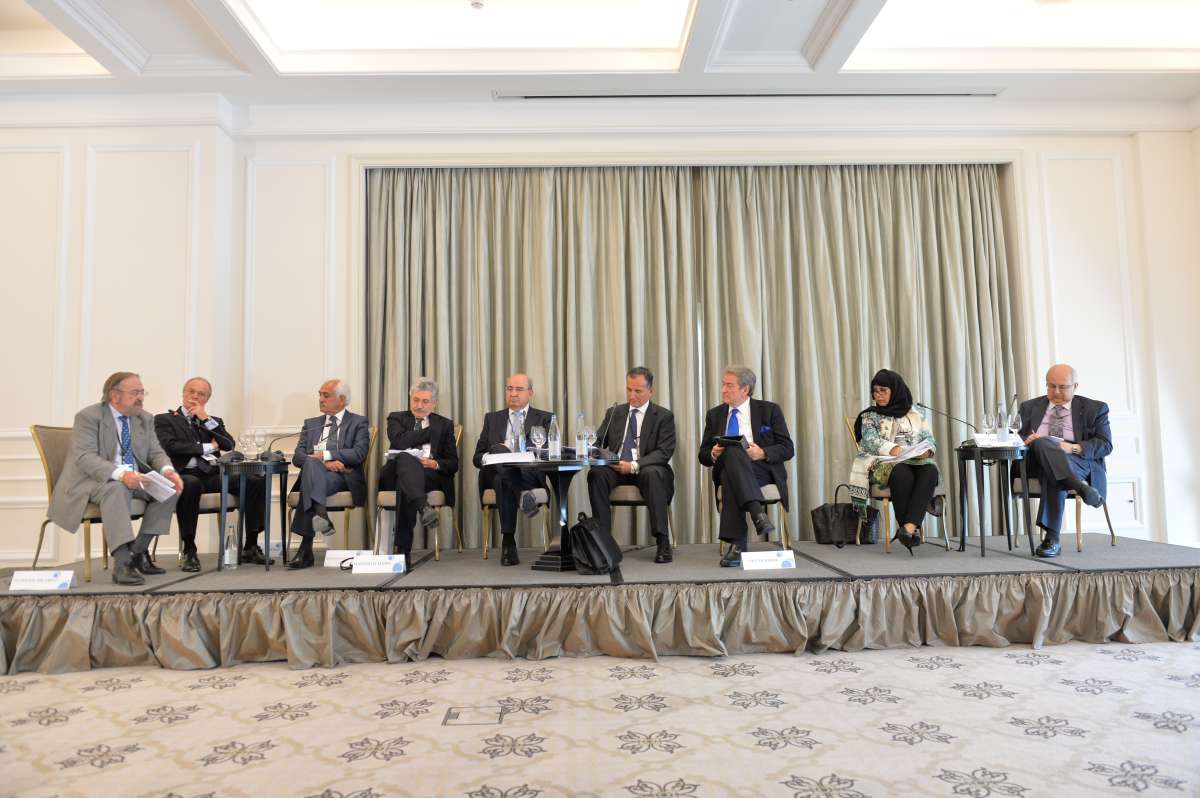 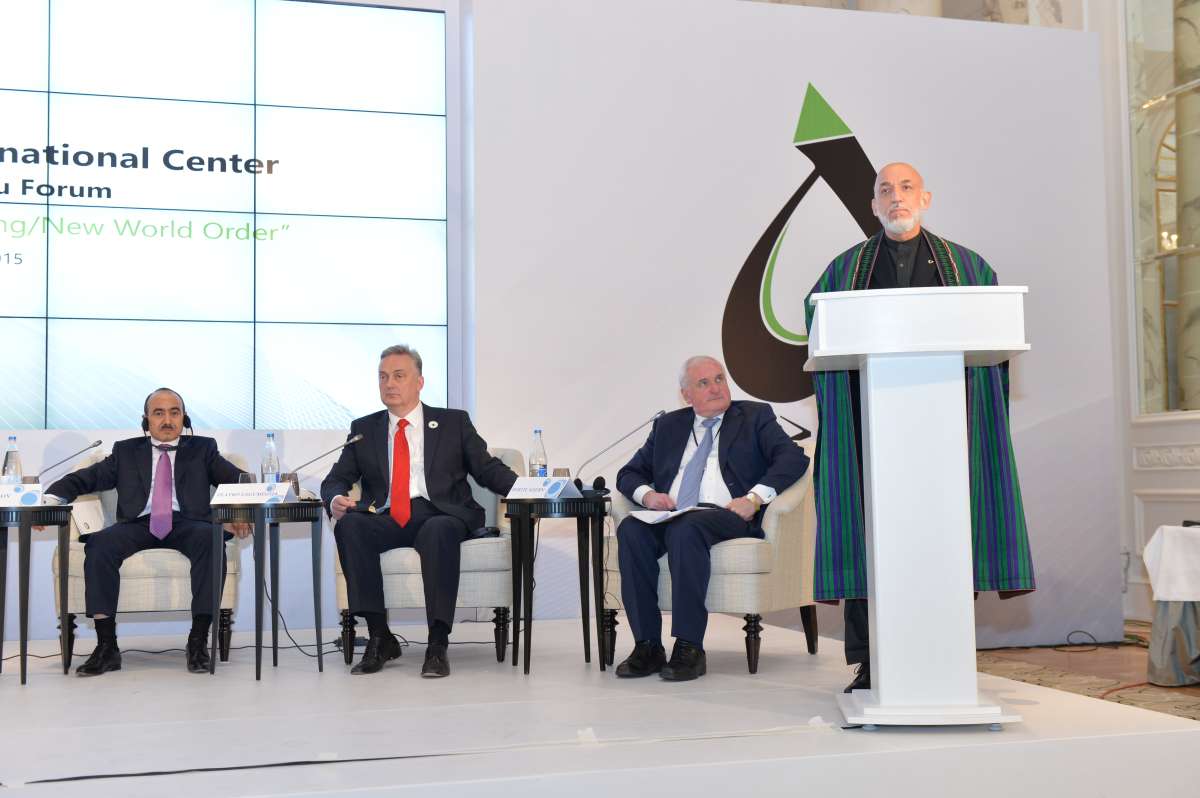 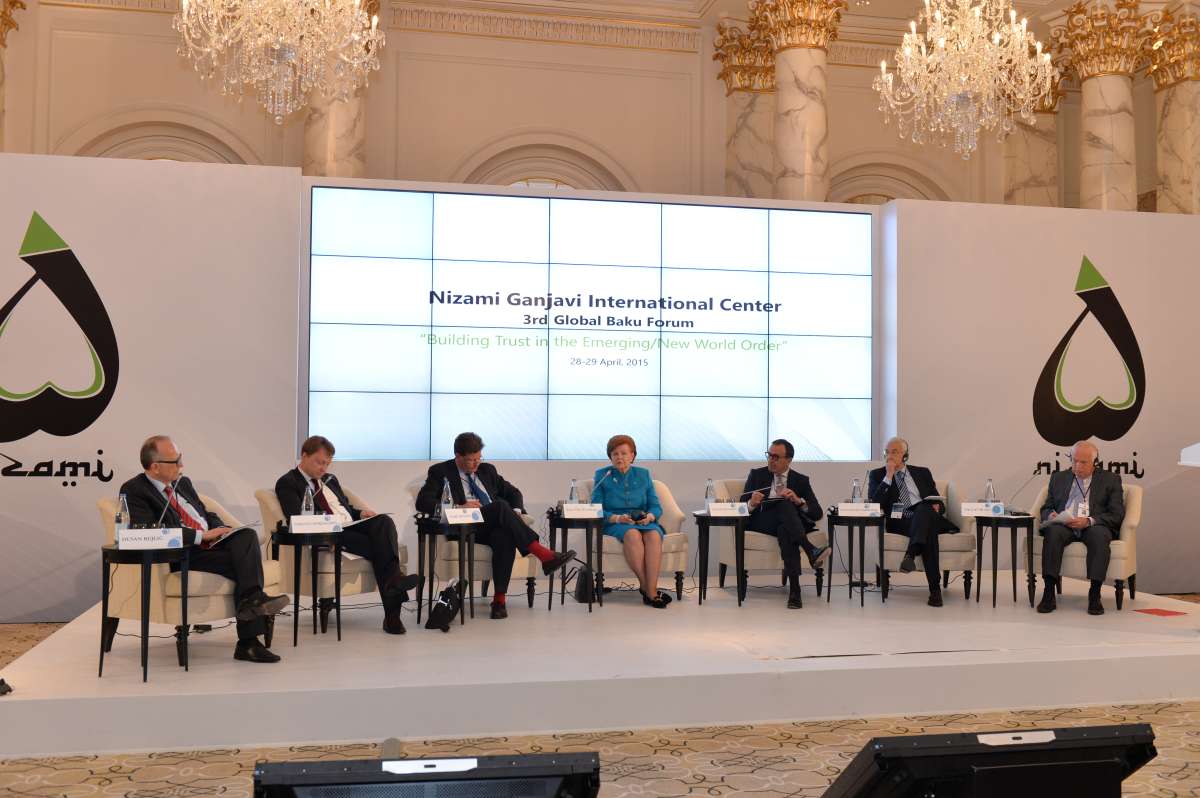 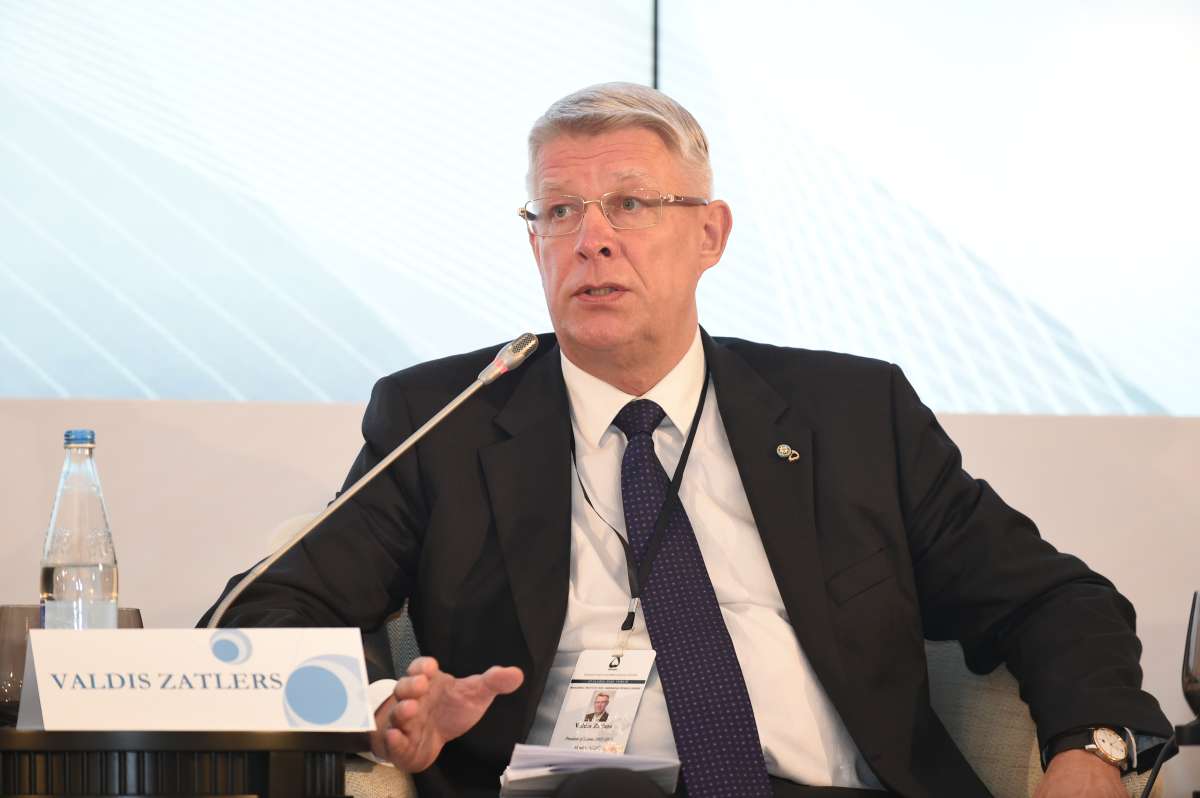 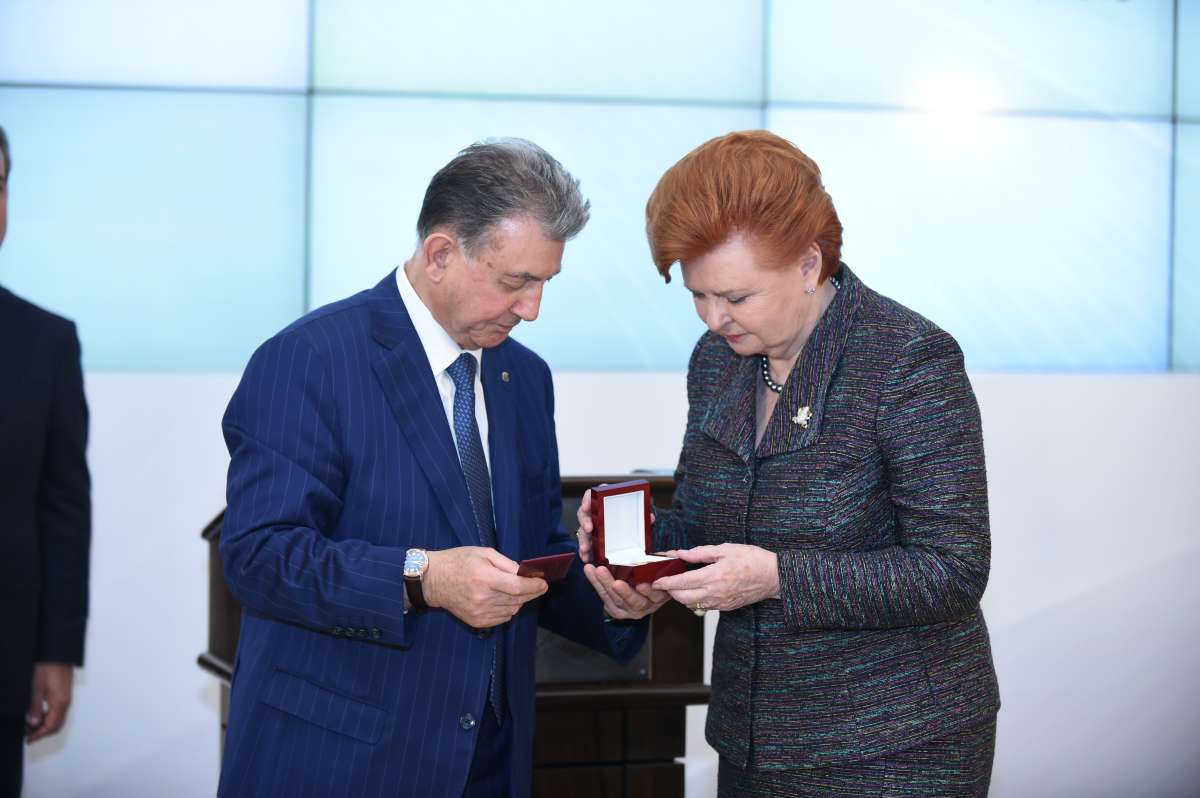 2014 was a complicated year for global stability and human security. In a year where the number of refugees and internally displaced people reached its peak since the end of the Second World War, the world witnessed the continuation of conflict and violence: the rise of radical groups in Africa and the Middle East; the internationalization of the war in Syria; a crude conflict at the gates of the European Union in Ukraine; a growing divide between Russia, the European Union and the United States and its destabilizing consequences; an increase on the terrorist threat; continued organized criminality in Latin America; and an overall escalation of global conflict rhetoric. All these developments are bringing the current world order into question.

On 28-29 April 2015, international leading figures in global politics convene in a game-changing event in Baku to debate the current trends in international relations and human security. The meeting provides a space for current and former Presidents, Prime Ministers, Ministers and leading scholar and experts to assess the current state of the world and the most pressing threats to international security and peace, and to elaborate concrete steps for today’s leadership to overcome these divisions, in the form of a declaration.