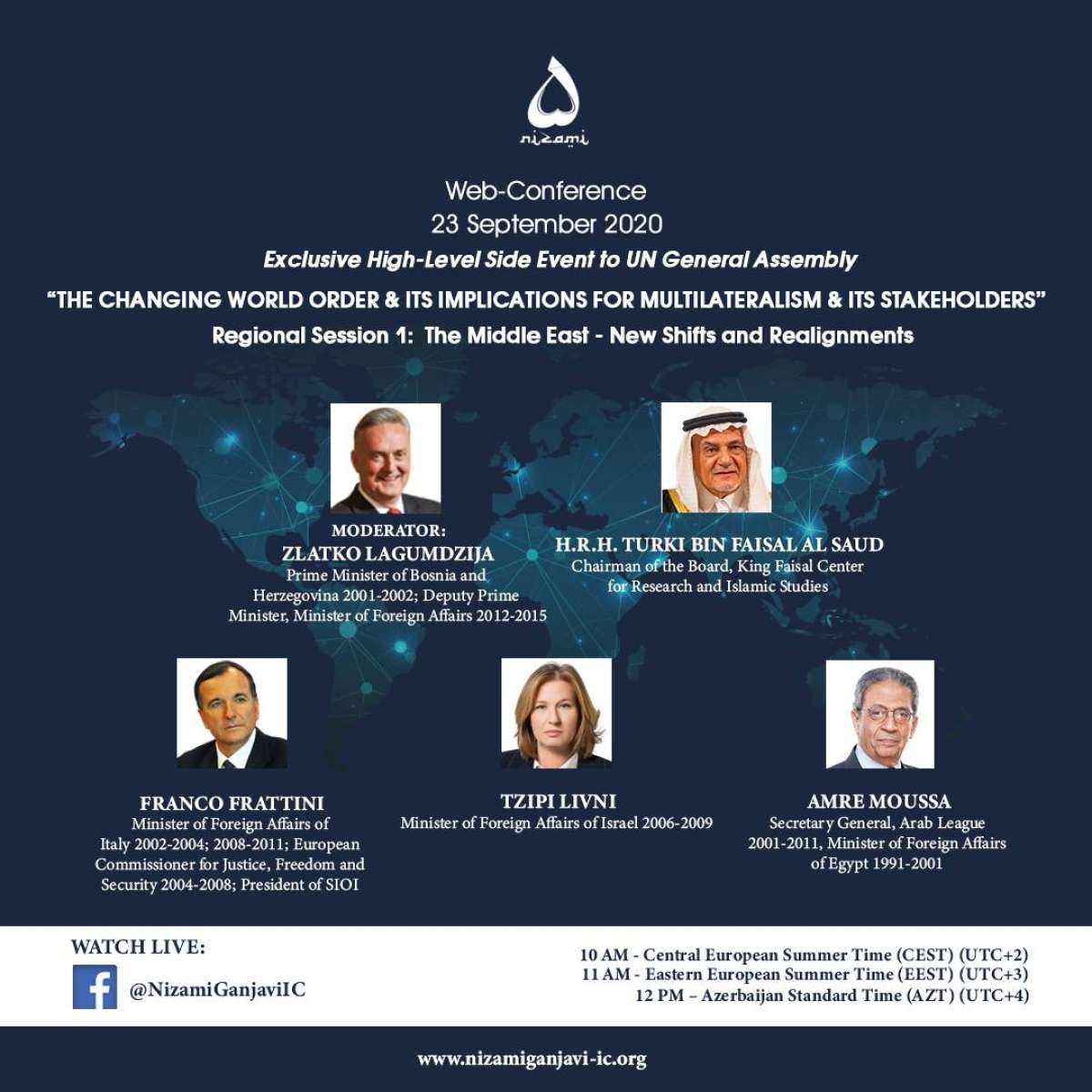 “THE CHANGING WORLD ORDER & ITS IMPLICATIONS FOR MULTILATERALISM & ITS STAKEHOLDERS”

The new peace agreement between Israel and the UAE reflects a major shift in the politics of the region. The major realignment is towards a confrontation between the Shia led by Iran and the predominantly Sunni Arabs, with Saudi Arabia and the UAE taking the lead in confronting the Shia. The USA and Israel have also aligned themselves against the Shia forces in various parts of the Middle East. That alignment has come at the expense of the Palestinians, as the Trump administration gave Israel all it wants, from annexation of lands to shifting the embassy to Jerusalem. The two-state solution seems to be dead.

But the Muslim Brotherhood has not disappeared, and confrontations between Sunni Egypt and the Sunni Muslim Brotherhood are still active. Interventions by Turkey and Qatar continue. A new theater is opening up in Libya even as conflicts continue sporadically in Syria.

To conduct effective diplomacy in this complex and shifting reality requires profound understanding and deft interactions. How all this will play out is a worthy topic of discussion