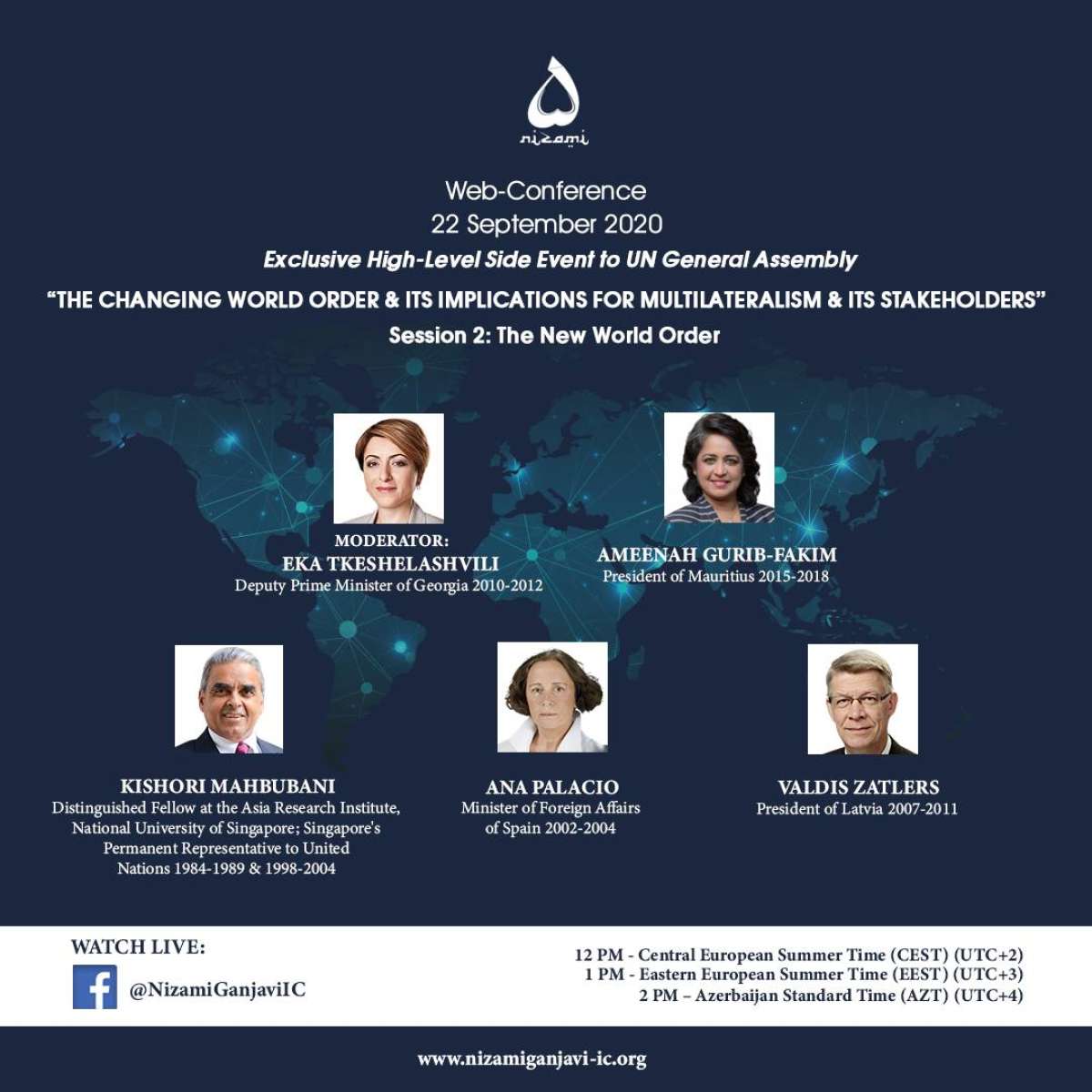 “THE CHANGING WORLD ORDER & ITS IMPLICATIONS FOR MULTILATERALISM & ITS STAKEHOLDERS”

Clearly the tectonic plates of the International Order are shifting and so are existing political alignments that would sooner or later affect the G-20, a group whose creation underlines the world’s inability to modify the UN and its Security Council, even after 75 years of existence. Will globalization and trade be curtailed by a rising new type of nationalism?

Are we going to be able to maintain the multilateral framework that we have promoted over the decades, or are we going to have a multi-polar world where every “pole” of power will have a “sphere of influence” again as we saw in the past?

And in this “New World Order”, will the preponderance of the West remain or will it be the dawning of the era of the East? Some see in the poor performance of the western countries compared to the East Asian Countries in coping with the pandemic and with its related economic consequences the beginnings of a real shift in global power from the West to the East. Does that augur the end of the American Century and the emergence of the Chinese (or at least Asian) Century?